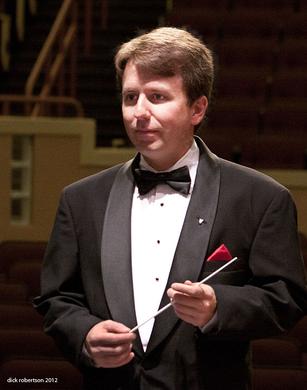 Matthew Stott began studying the violin at the age of 5.  He continued his studies at Baylor University, School of Music, in Waco, Texas under Dr. Bruce Berg and Mr. Stephen Heyde.  Mr. Stott accepted the position of Director of Orchestras in the Indian River County School System in the fall of 2001, where he served through the 2019 school year. In 2010 Baylor University awarded him the 'Outstanding Music Educator Alumni.'  In 2011 he was provided the opportunity to study conducting at the Juilliard School summer term.  He was named the FLASTA schoolteacher of the year in 2014.  Matt has guest conducted several orchestras throughout Florida and has performed extensively as well.  Under his leadership he has taken the VBHS Orchestra to become the American String Teachers Association No. 1 High School Symphonic Orchestra in the United States.  Their excellence earned them an invitation to perform at the J. F. Kennedy Center in Washington, DC, the Lincoln Center in New York, City, and most recently to perform an Ambassadorial Concert tour in Salzburg, Gatz, Innsbruck and Vienna Austria.

Colbert Page Howell, Jr. assumed Director of Bands for Vero Beach High School in 2016, and he has served as the Associate Director of Bands at Vero Beach High School since 2006.  Howell’s duties at Vero Beach include team - teaching the symphonic bands and the Fighting Indians Marching Band, directing the Jazz Band, conducting the Wind Ensemble, directing the chamber music program. Mr. Howell also helps administrate the entire band program. Ensembles under his direction have received consistent superior ratings and have performed at the Florida Music Educators Association Professional Development Conference, the National Band and Orchestra Festival in Carnegie Hall, the University of South Carolina Band Clinic, and the Music for All National Concert Band Festival. In addition to his duties at Vero Beach High School, Mr. Howell is the Adjunct Professor of Saxophone at Indian River State College. He serves as conductor and music director of the Vero Beach Chamber Orchestra and is the founder and conductor of the Treasure Coast Wind Ensemble.

Mr. Howell earned his BM in Education from The University of North Carolina at Greensboro where he studied conducting with John Locke and Clarinet with Kelly Burke. He earned the Master of Music Degree from Louisiana State University where he studied conducting and wind literature with Frank Wickes and Music Education with James Byo and Evelyn Orman.

From 1999 until 2012 Howell served as a rehearsal assistant, musicianship class instructor, and conductor at the UNCG Summer Music Camp. In 2012 he was inducted into the UNCG Summer Music Camp Staff Hall of Fame. Mr. Howell is a certified adjudicator for the Florida Bandmasters Association and has presented clinics and written articles on chamber wind literature and band intonation. From 2008 until 2013, Howell served as Chairman of District 13 of the Florida Bandmasters Association and was a member of the Executive Board. In 2015, Mr. Howell received the National Band Association Citation of Excellence Award. He is a member of NAFME, FMEA, FBA, NBA, and Phi Mu Alpha Sinfonia. 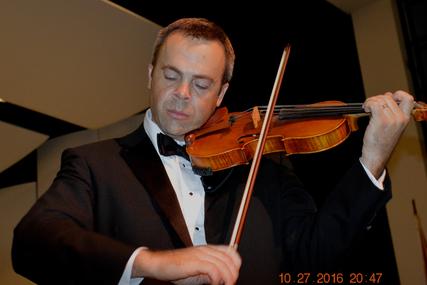 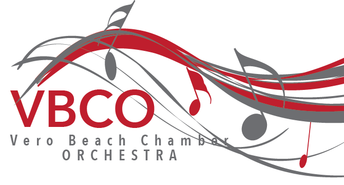